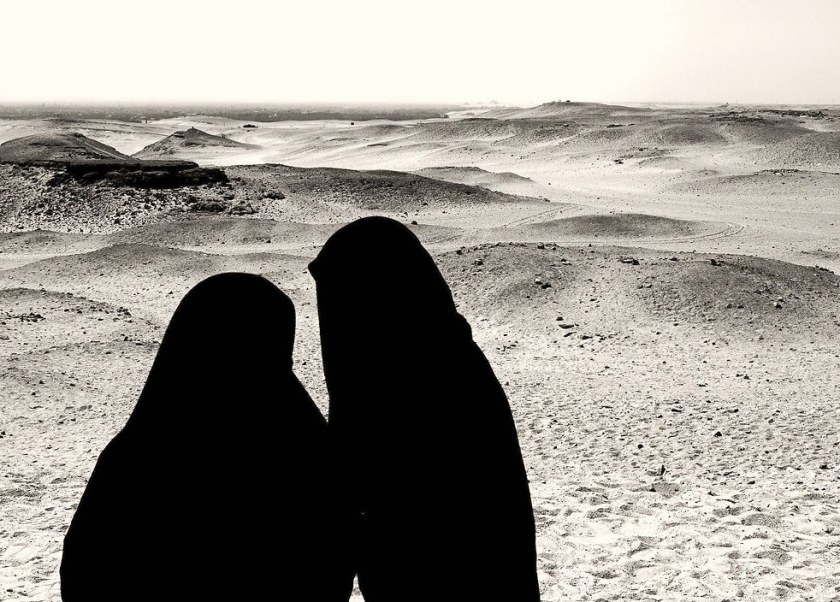 The bay’a (pledge of allegiance) is a ruling contract that governs the relationship between the Muslims and the head of the Islamic State. This is shown in the sunnah where the Messenger of Allah ﷺ took bay’a on ruling not belief because bay’a was only taken from mature Muslims. 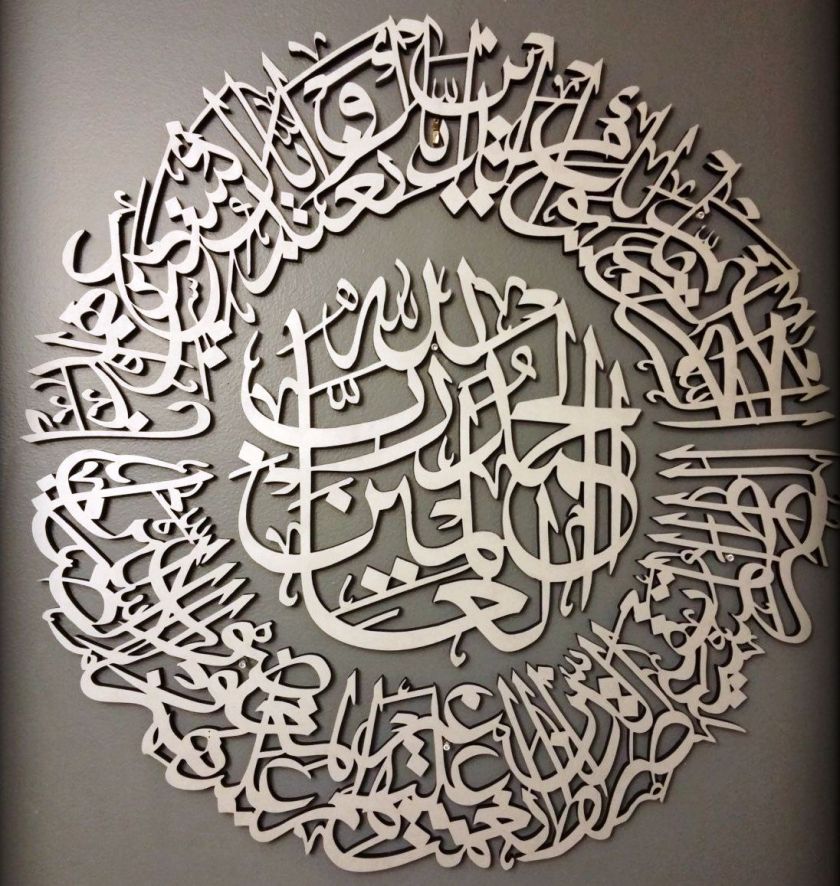 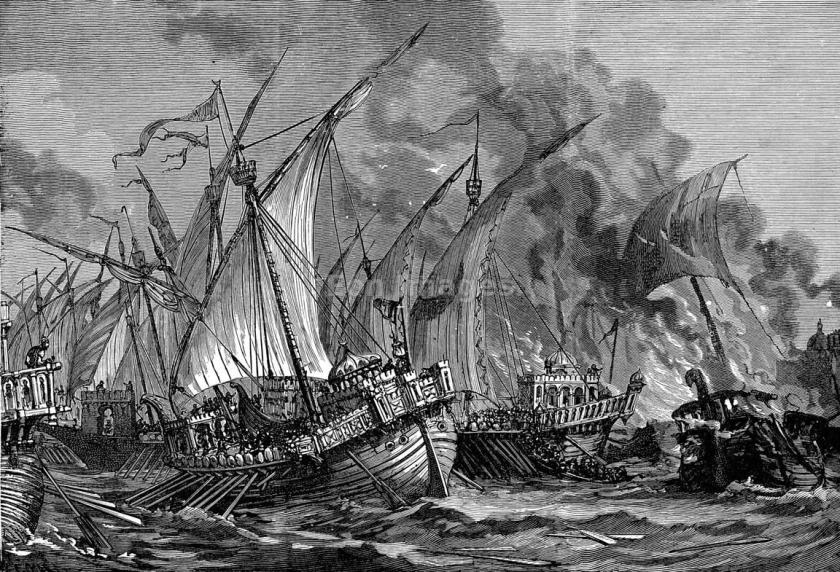 George Hourani, a maritime historian who has researched the early Muslim navy discusses “the problem of the earliest Arab ventures on the Mediterranean: how could they be successfully carried out in such a surprisingly short time? 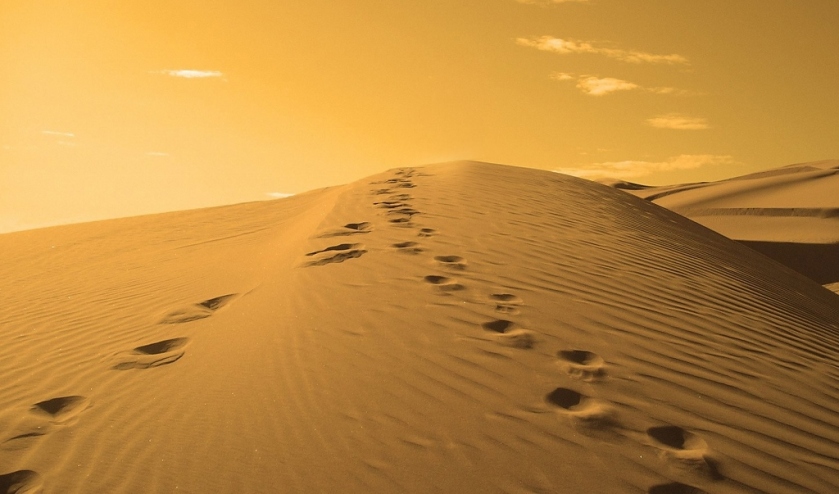 Amr ibn Al-Aas was the Amir of Jihad in Egypt during the Caliphate of Umar ibn al-Khattab. Umar wrote a letter to Amr: “I am very surprised at how long it is taking to conquer Egypt, as you have been fighting for the last two years, unless it is because of some sins that you have committed, or you have started to love this world as your enemy does. Allah, may He be blessed and exalted, only grants victory to people who are sincere. I am sending to you four individuals, and I have told you that each one of them is equivalent to one thousand men as far as I know, unless something has changed them…”[1] 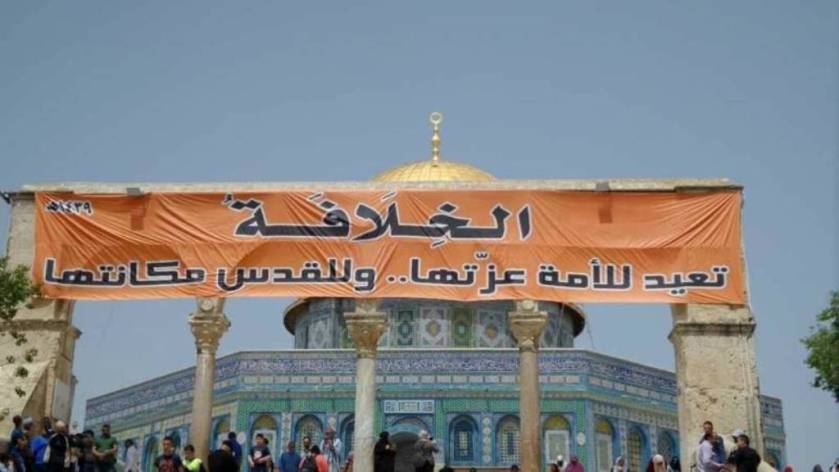 In surah an-Nur, Allah (Most High) promises the believers that He will certainly establish them in the land لَيَسْتَخْلِفَنَّهُمْ, which is good news promising the establishment of a Khilafah which will implement Islam and change the fear Muslims are living in nowadays to one of security. Allah (Most High) says: 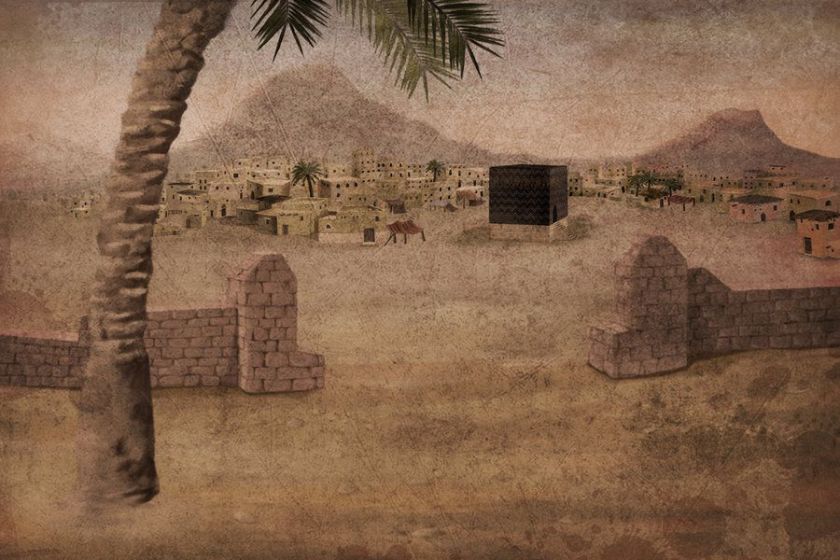 DR MUHAMMAD KHAIR HAIKAL This is an extract from his PhD thesis ‘Al-Jihad wa’l Qital fi as-Siyasa ash-Shar’iyya’ It appears that this stage, the stage of manifestation and open declaration, in accordance to the understanding that we have explained, did not take place in one go, even if this gradual transition came to its climax when ‘Umar Ibn Al-Khattaab declared, after having been in the trench of the Kuffaar, with a certain heart and mind, that he had moved into another trench of the battle, transforming what he had carried in respect to this Da’wah in terms of a storm of hatred and violent vigour, transforming that all to the opposing side, to become the strongest of believers in backbone and firmness and most challenging in the face of the disbelievers. 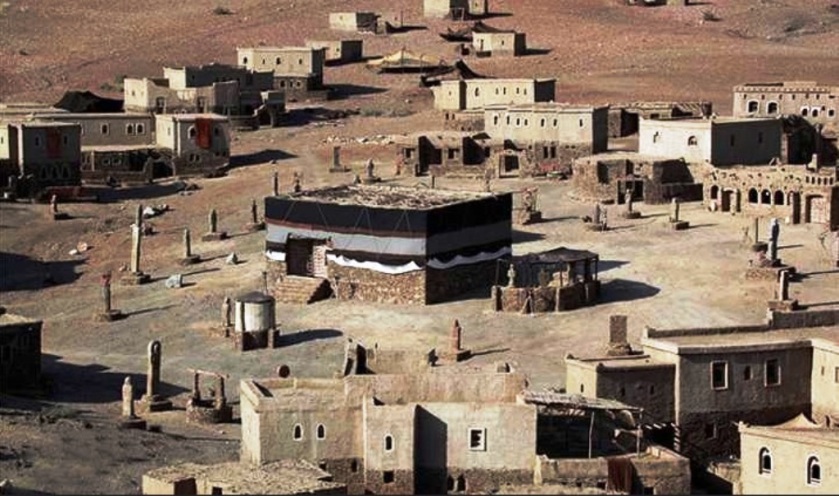 DR MUHAMMAD KHAIR HAIKAL This is an extract from his PhD thesis ‘Al-Jihad wa’l Qital fi as-Siyasa ash-Shar’iyya’ We are already aware that the meeting of the Messenger ﷺ with the Aws and the Khazraj only took place within the context of the search for the Nusrah (support) that he had been seeking from the leaders of the Arab tribes and those of a position of honour, nobility and leadership amongst them. 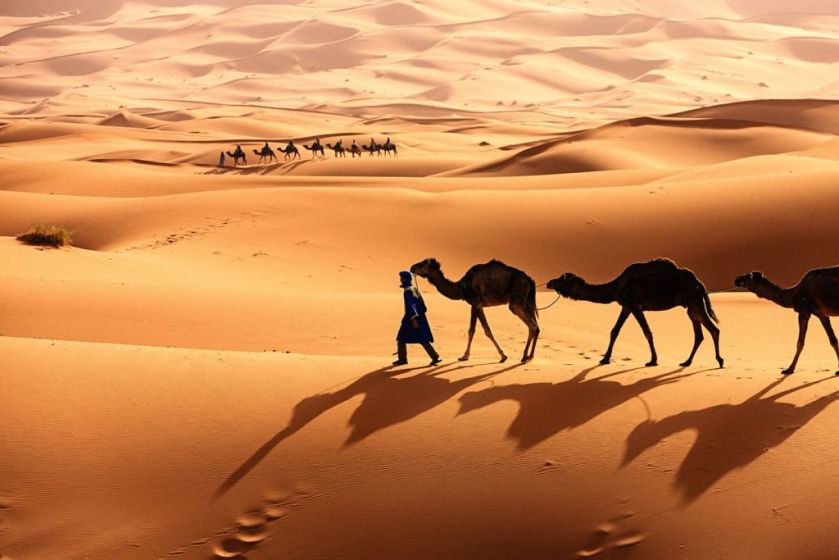 The names of those Ansar who gave bay’ah at the second pledge of al-Aqaba are etched in history as the first to support the Messenger of Allah ﷺ and pledge allegiance to him as the leader of the first Islamic State, an event which marks the beginning of the Hijri calendar in Islam. 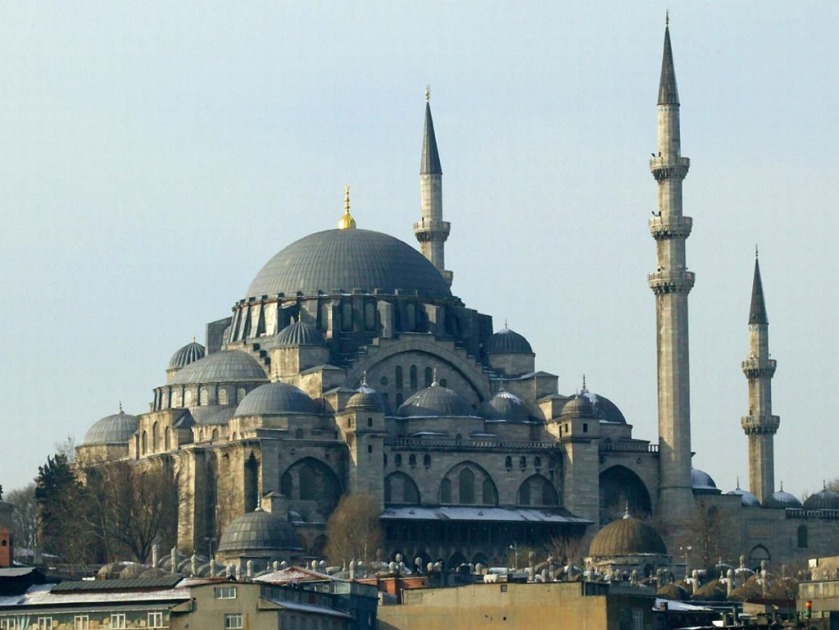 On the authority of Abdullah bin Bishr Al-Khathami from his father that he heard the Prophet ﷺ say: لَتُفْتَحَنَّ الْقُسْطَنْطِينِيَّةُ فَلَنِعْمَ الْأَمِيرُ أَمِيرُهَا وَلَنِعْمَ الْجَيْشُ ذَلِكَ الْجَيْشُ “You will open Constantinople, its Amir is a wonderful Amir, and its army is a wonderful army.” He said, Maslama ibn Abdul Malik called for me and asked me, so I mentioned the Hadith to him so he attempted to invade Constantinople. (Narrated by Ahmad. In Mujma’ Az-Zawaa’id, in its comment it states: “Narrated by Ahmad, Al-Bazzar, Al-Tabarani and its men are trustworthy…”) 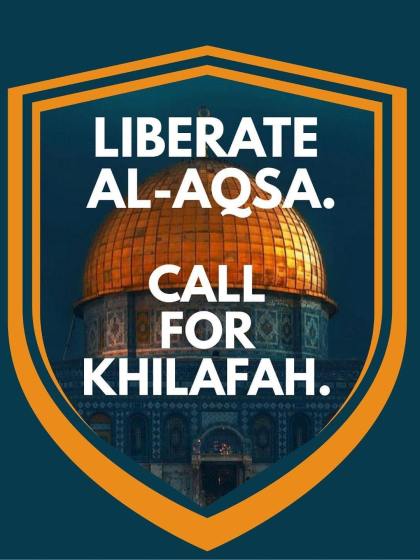 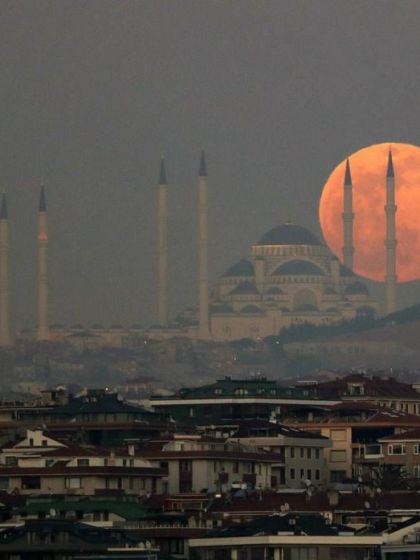 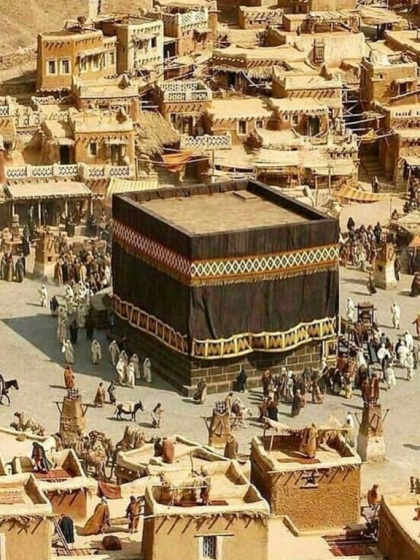 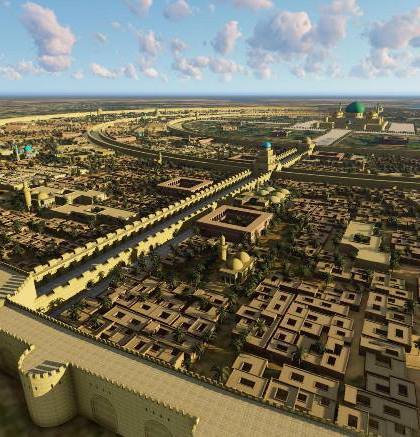 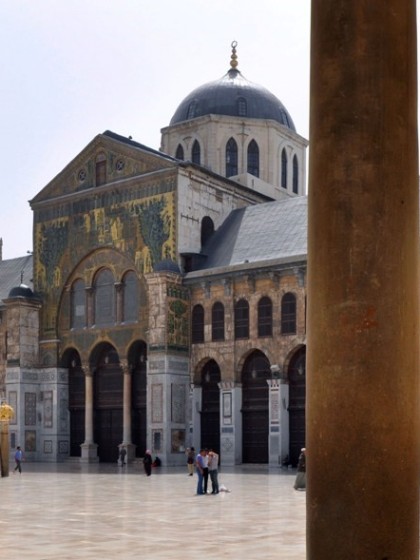 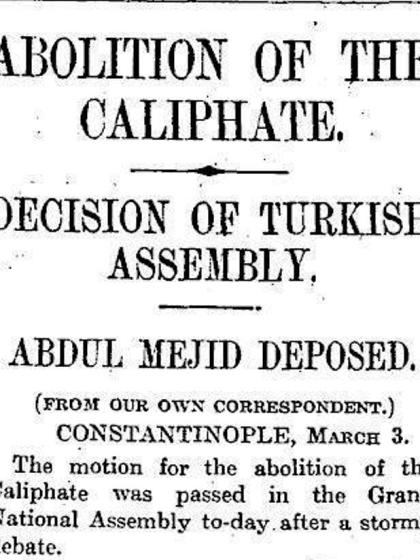 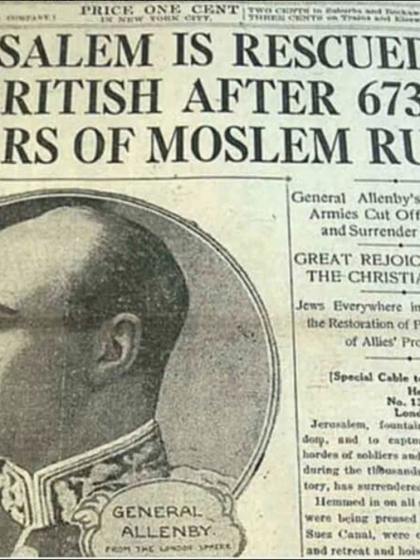 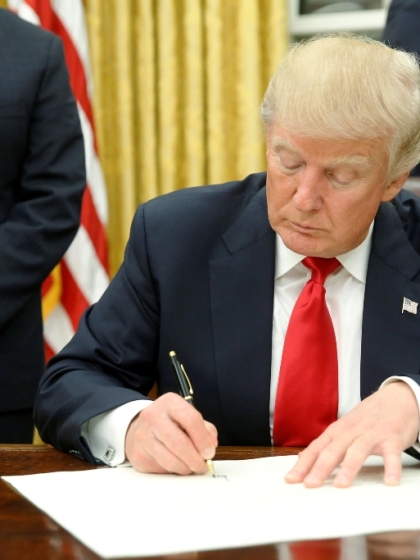 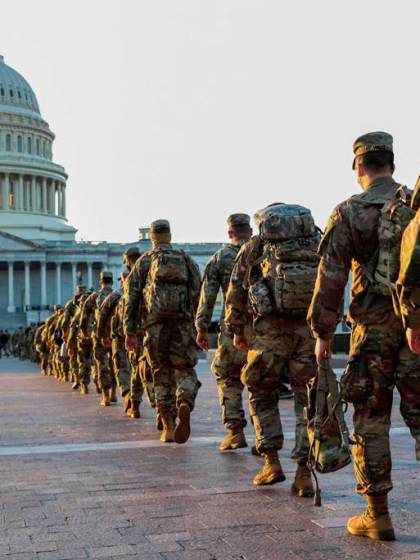 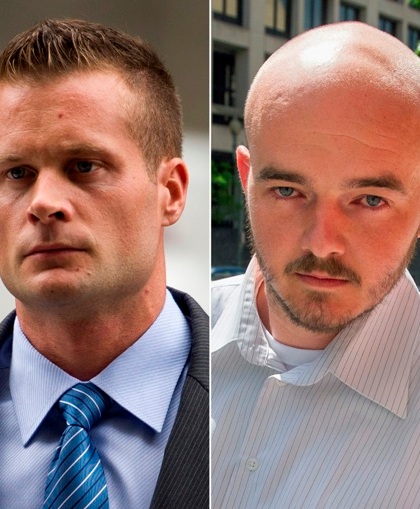