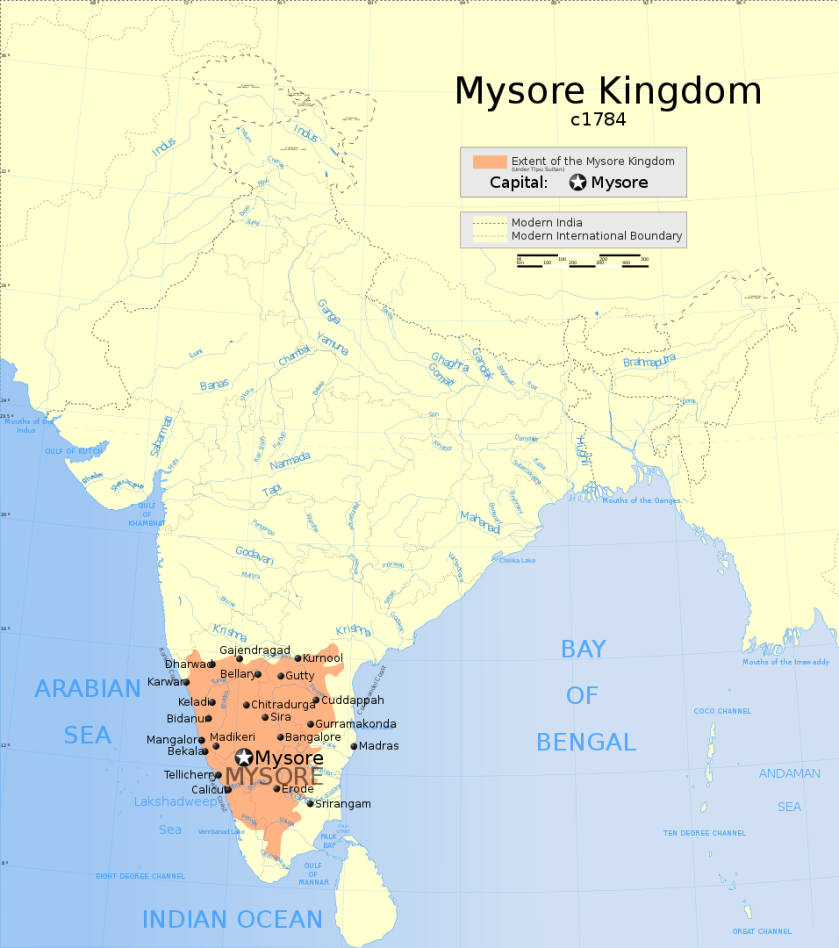 In 1784 Tipu Sultan sent Osman Khan to Constantinople to find out whether an embassy to the Ottoman Government would be fruitful.

Tipu decided to send an embassy to Constantinople in order to secure confirmation of his title to the throne of Mysore from the Ottoman Caliph. The idea of securing an investiture from the Caliph was no innovation on the part of Tipu. With the exception of the Mughal Emperors who regarded themselves as Caliphs [sic] in their kingdom in their own right, a number of Muslim rulers of India had secured confirmation of their title to the throne from the then ruling Caliph. Thus Iltutmush and Mahmud of Ghazna had obtained their investiture from the Abbasid Caliphs of Baghdad, while Muhammad b. Tughlaq, Firoz Shah Tughlaq and Mahmud of Malwa had secured it from the Abbasid Caliphs of Egypt. Now that the Caliphate had become vested in the Ottoman dynasty, Tipu wanted to obtain his investiture from the Ottoman ruler in order to legalise his status which appeared to be anomalous.