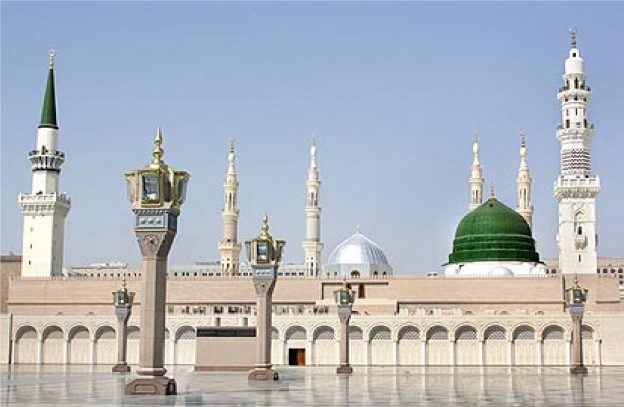 Although there are 1.5 billion Muslims worldwide we are powerless to prevent such attacks, because we have no state to represent Islam and stand up for the honour of our noble Messenger ﷺ.

The Islamic method (tareeqa) to protect the honour of the Prophet Muhammad ﷺ is the Khilafah state. When France attempted a similar action over 100 years ago it was met by the full force of the Ottoman Khilafah.

In 1889 Henri de Bornier, a French poet and dramatist wrote an anti-Islamic play called Mahomet. Even though the Ottoman Khilafah was in a declined state and dubbed the ‘sick-man of Europe’, the French Prime Minister Charles de Freycinet banned the play in 1890 after opposition from the Khaleefah Sultan Abdul-Hameed II.

“Bornier himself was the victim of blind and unreasoning Muslim prejudice in regard to his Mahomet. The play was being rehearsed in 1889 when a Turkish newspaper reproduced from a French journal the news of its forthcoming production. The French Foreign Ministry assured the Turkish ambassador in Paris, Es’at Pasha, that the play did not constitute an attack on the Prophet and on the cherished beliefs of the Muslims. Bornier pointed out that the Persian ta’ziyas or passion plays regularly depicted the death of Muhammad as well as those of the Shi’ite martyrs, and he offered to accept prohibition of his work’s being played in Algeria and Tunisia. These arguments still failed to satisfy the Turkish authorities, and in 1890 the head of the government, Freycinet, banned the production of Mahomet in France, a prohibition which, it was reported, gave much pleasure to the Sultan Abd al-Hamid II…Since Bornier’s time, no major European dramatist seems to have essayed a play on the life of the Prophet.“ (Source: C. E. Bosworth, ‘A Dramatisation of the Prophet Muhammad’s Life: Henri de Bornier’s “Mahomet”,’ Numen, Vol. 17, Fasc. 2 (Aug., 1970), p. 116)

After failing to defeat Islam and its noble values intellectually all the west has left are insults, lies and fabrications. France once had philosophers such as Charles Montesquieu and Jean-Jacques Rousseau to promote its values, now it has Charlie Hebdo. This shows how far they have fallen in their values and culture.

These attacks will only strengthen the believers and they will generate greater interest in Islam among the non-Muslim populations in western countries who are embracing Islam in greater numbers.

“They desire to extinguish Allah’s Light with their mouths but Allah will perfect His Light, though the kafirun hate it.”

A future Khilafah will use all its political, economic and military resources to protect the honour of the Prophet Muhammad ﷺ and all the other Prophets including Adam, Noah (Nuh), Moses (Musa) and Jesus son of Mary (Isa ibn Maryam), peace be upon them all. 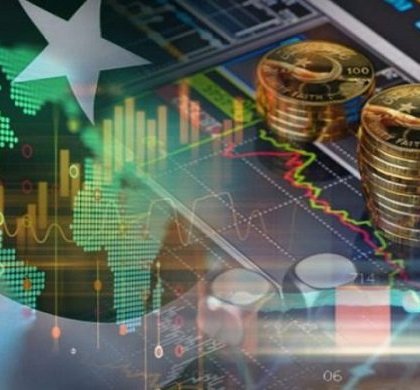 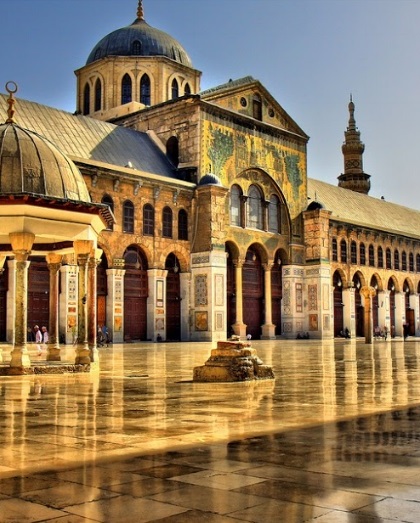 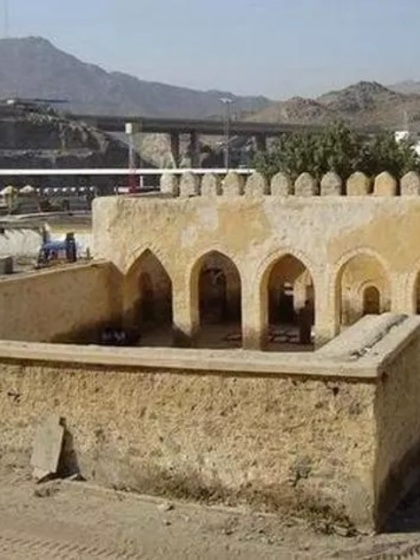 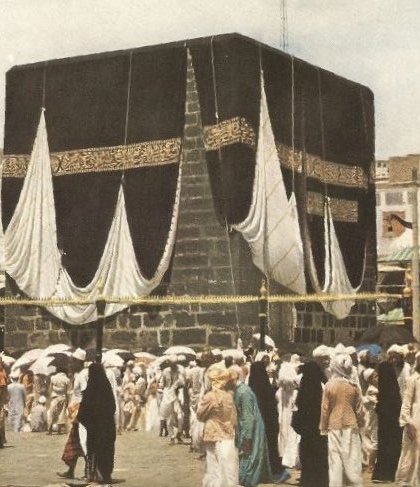 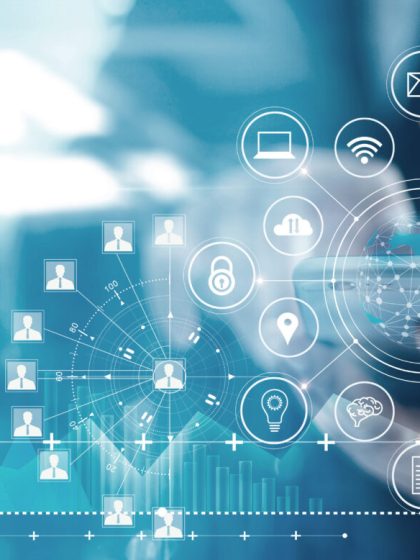 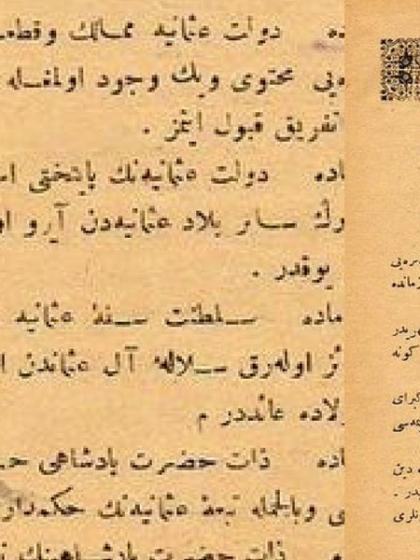 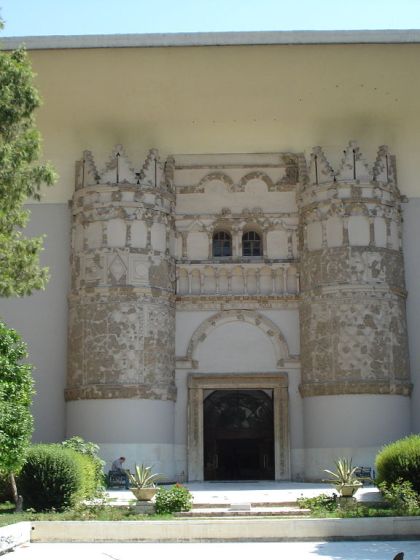 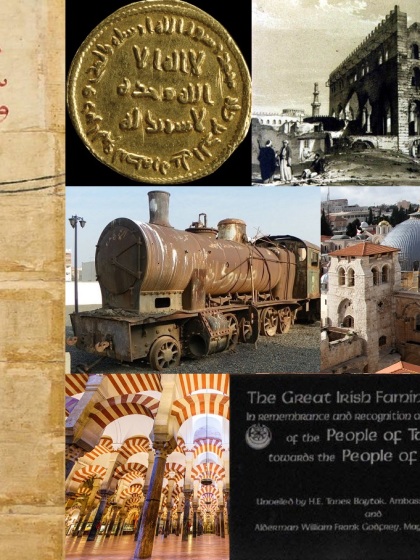