The overwhelming support for re-establishing the Caliphate is now clear for everyone to see. Survey after survey, poll after poll shows the majority of Muslims want Shari’ah and the Caliphate (Khilafah).

The starkest example of this support was displayed this August when Hizb ut-Tahrir staged a massive Khilafah conference in Indonesia. 100,000 Muslims were in attendance filling an entire football stadium, with millions more across the globe voicing their support.

This growing call for the Caliphate has sent shockwaves throughout the west and its agents ruling the Muslim world. As a result all aspects of Islam are now under attack, from the Islamic ‘aqeeda (belief) to the Islamic ruling system.

The Messenger of Allah ﷺ said: ‘Verily, the knots of Islam will be undone one by one. Whenever one knot is lost then the people grabbed onto the one which came after it. The first of these knots will be the ruling and the last will be the prayer (salah).’

Unable to provide any credible argument against the strength of the Islamic ‘aqeeda, the colonialist kuffar have resorted to cheap and degrading insults against our beloved messenger Muhammad ﷺ. The Danish cartoons and comments by the Pope are bad enough but what is worse is when this attack comes in a Muslim country, Bangladesh in the holy month of Ramadan!

A few weeks after the Indonesian Khilafah conference, George Bush gave a speech in which hevowed to fight those who seek to re-establish the Caliphate. He spoke of America being ‘engaged in a great ideological struggle — fighting Islamic extremists across the globe.’ He went on to define these extremists as those who ‘hope to impose that same dark vision across the Middle East by raising up a violent and radical caliphate that spans from Spain to Indonesia.’

This malicious propaganda campaign should come as no surprise to the believers. When the

Prophet ﷺ began his da’wah in Mecca the Quraysh initially ignored him thinking his call would be no more than the talk of monks and sages and that people would eventually return to the faith of their fathers and ancestors. Whenever he ﷺ passed by they would say: ‘Here is the son of ‘Abd al-Muttalib who is spoken to from the heavens.’

However, when the da’wah began to take root in Mecca and have a powerful effect on its people, this is when the torture, propaganda and boycott of the Muslims began. Since the work for the Caliphate nowadays has become deeply rooted in the Muslim countries we see the same campaign of torture and propaganda being used to prevent its re-establishment. Part of this campaign is to slander the so much so that ‘extraordinary measures’ such as assassination, torture and concentration camps like Guantanamo Bay can be justified by the west in dealing with its re-establishment.

This is where painting the Caliphate as a totalitarian state on par with Nazi Germany fits in. Nazism represents the epitome of evil for western governments and they would support any measure aimed at preventing its re-establishment. This is why the enemies of Islam such as the Neo-conservatives in America and their followers in Europe have begun a malicious campaign to equate Islam with Nazism and totalitarianism. 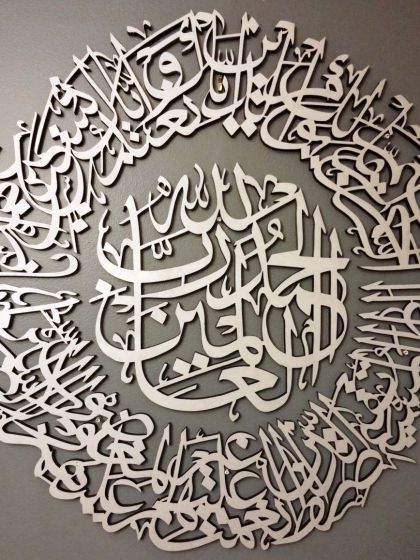 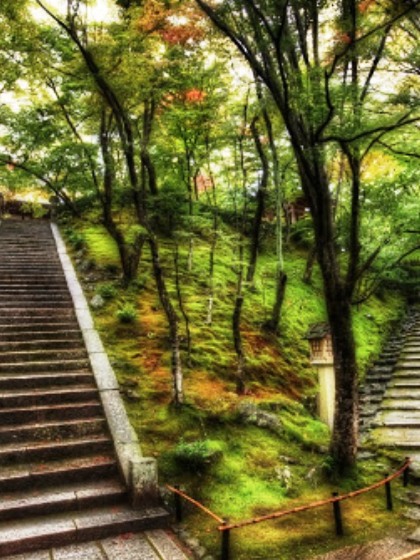 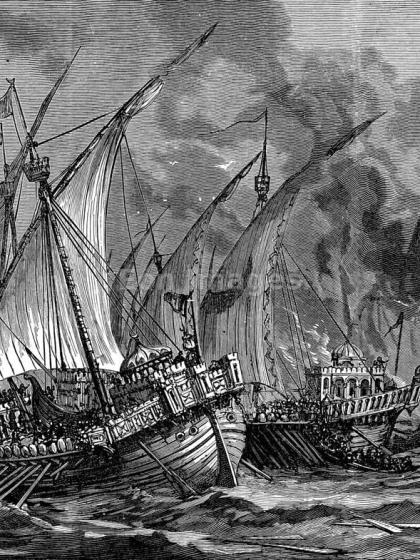 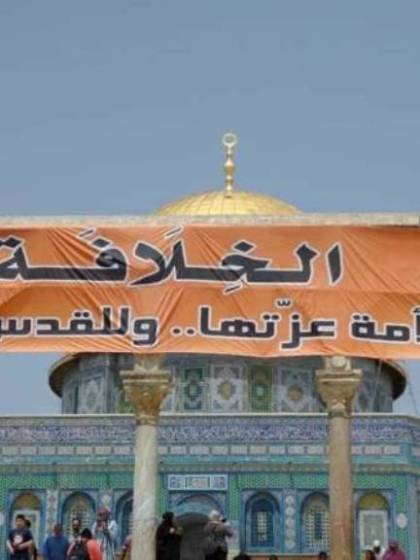 In surah an-Nur, Allah (Most High) promises the believers that He will certainly establish them in the land لَيَسْتَخْلِفَنَّهُمْ, which is good news promising the establishment of a Khilafah... 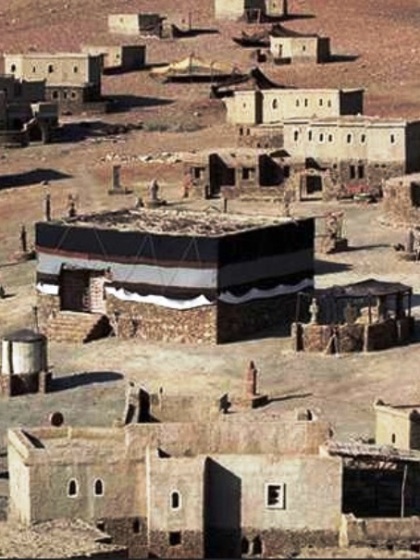 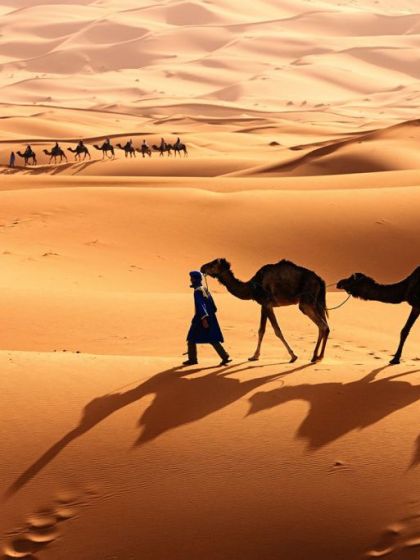